Google may have completely given up on Project Ara 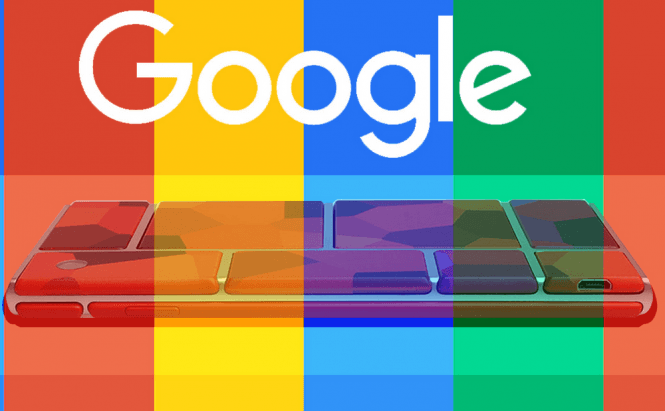 Google may have completely given up on Project Ara

I've got some bad news for those who were eagerly waiting for Google's modular smartphones. According to a recent report from Reuters, the IT giant is giving up on Project Ara, shelving it for an unlimited amount of time. If this turns out to be true, it's going to be pretty interesting to find out why about three months ago, the company went on record stating that developers will be able to get their hands on the modular phones by the end of this year.

For those of you who aren't familiar with the topic, Project Ara was Google's designation for a modular smartphone, a device with interchangeable parts. Initially, the IT giant wanted to make it so that you could exchange every component, but after failing the drop test, the company realized that the project may be a bit too ambitious and switched to a fixed frame with several main parts pre-attached to it. Ara was originally supposed to be released last year, but then it got postponed to an unspecified date in 2016 and now it seems to be completely down the drain.

However, according to the same publication, it may not be all bad news. It seems that although Google has axed Project Ara, it didn't actually give up on modular smartphones. However, instead of making it all itself, the company is going to work with outside partners through licensing in order to create a marketable version of the product.

Previous story If you wanted to play EVE Online, you can do so for free Next story Facebook's Messenger adds an Instant Video feature