Google's Project Ara will be coming to developers this year 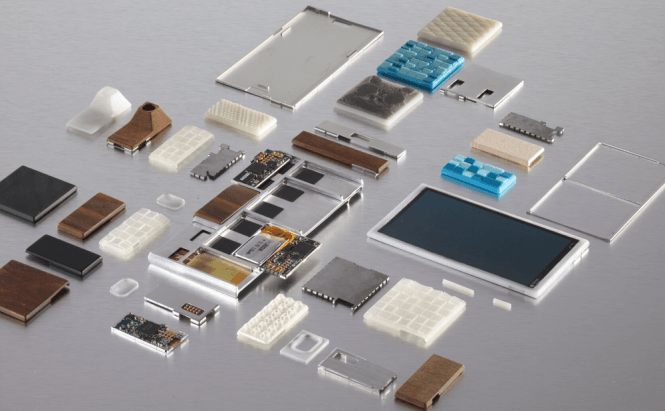 Google's Project Ara will be coming to developers this year

We finally have some new data about Google's Project Ara, but to be honest, it's both good and bad news. The positive aspect is that we may finally soon see a working version of it, as the IT giant has announced that it will start shipping out early models to developers by the end of the year. Unfortunately, the company needed to make some huge compromises to come up with a product that can actually be made, so the phone's core components are no longer hot-swappable.

For those of you who aren't familiar with the topic, Project Ara is Google's attempt to create a modular smartphone, a phone that allows the user to easily and quickly change its hardware components. Unfortunately, the project's launch date was delayed last year after it failed its drop test and we didn't hear anything new about it until now. It seems that the original concept of the phone has been drastically changed and the upcoming device will no longer be fully customizable. Before, the idea behind it was that the customers would buy a frame which would act as network hub and then add any hardware components that they wanted to. Now, the frame will come pre-built with several main components, thus significantly reducing the users' customization capabilities.

I guess that there is a small silver-lining in the fact that a frame with pre-installed components will simplify things for the less tech-savvy clients, but being totally honest, I don't believe that Ara was designed with the casual user in mind. In any case, if you're a developer who would like to test out Google's modular smartphones, you are going to have to register on the Ara website; just know that Google will want to know your reason for registering, so you should have an interesting answer prepared if you want to get accepted into the program.

Previous story Delve into the depths of the human mind with Echoes Next story Don't upgrade to WhatsApp Gold; it's a malware scam