Google might be planning something new regarding Project Ara 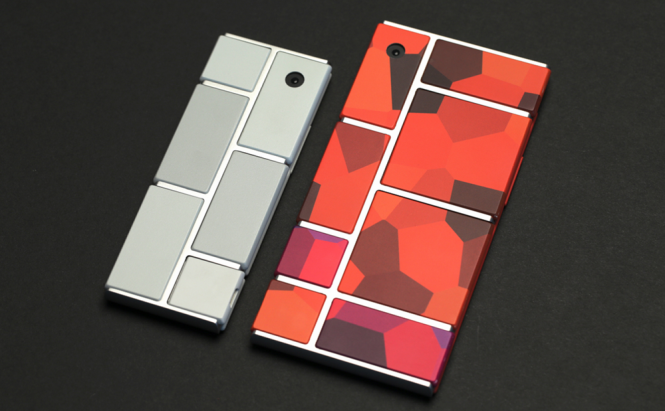 Google might be planning something new regarding Project Ara

After months of complete silence, Project Ara finally seems to be on the move again. Although it's nothing official and Google hasn't made any new announcements, the IT giant has recently redesigned Project Ara's website and that seems to be an indication of things to come. Despite the fact that the front page and the email address are the only changes, it's very unlikely that the company would do that simply to tell us that modular phones are no longer coming.

In case you're not familiar with the topic, Project Ara is the codename for Google's plan to create a reliable and affordable modular smartphone. The main idea was the creation of smartphone that would allow you to easily swap any of its components for a different one, so that you could choose exactly the hardware that you wanted (pretty much like you do with DIY desktops). Originally, the modular phone was supposed to be launched last year in Puerto Rico, but the IT giant postponed the event to an unspecified date in 2016. Though the reasons behind this change of plans were a bit of mystery, it may have had something to do with the fact that the phone failed the drop test. Unfortunately, as of late, Google has gone completely silent about Project Ara not offering any more updates on social networks and even failing to keep in touch with some third-party developers.

Hopefully, this recent sign of life means that Google is getting ready to make a new announcement regarding Project Ara. With the company's I/O trade show being held in May, that may be the best time to get an update on the modular smartphone.

Previous story Microsoft's chatbot, Tay is becoming a racist bigot Next story The age of encryption: All you need to know about SSL