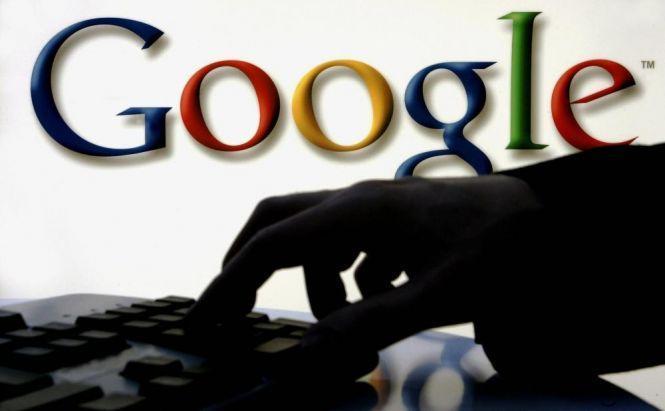 Machines made a great progress in object recognition with the help of developers, but they take only tiny steps in what scientists call 'scene understanding', the capability to recognize what's illustrated on an image in human language.

August is the time for ImageNet - the largest academic challenge in computer vision (Large Scale Visual Recognition Challenge). This competition is aimed at revealing image understanding like recognizing objects in images and their location. Participants are usually from the leading academic institutions and industry labs.

It's rather tricky to automatically recognize an object in a picture. In spite of the fact that nowadays computers are well-equipped by powerful smart algorithms, even human assistance can't sometimes help catching everything that is represented on an image.

It's Google victory dance again as it leapt forward in this sphere as well. A new detection system presented by the world known company can easily spot lots of objects in a scene even if they are partly not clear.

The clue is a neural network which instantly purifies the necessary criteria without requiring much extra computing power. The result is obviously a deeper scanning system that can identify more objects and provide better guesses. The technology is quite green, but hopefully the development and progress won't stop any time soon.