Google Will Find You, Won't It? 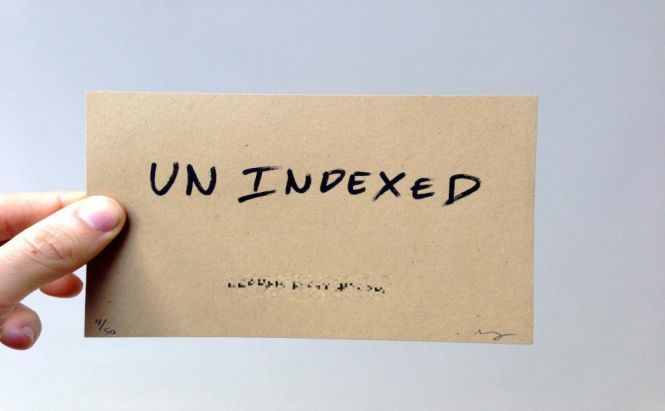 Google Will Find You, Won't It?

Have you ever wondered how much time Google needs to find your web page without promotion tricks? Matthew Rothenberg developed Unindexed – a Web community launched to test Web performance and disappear once found by the global search engine – which claims that the answer is about 22 days. Users could communicate and leave the comments there. The developer was curious what would happen if people spoke without the feeling of a permanent record.

Rothenberg wasn't going to reveal a technology release, but the project got 346 views and 31 contributions before the Google indexing technology approached and the page erased itself. Gladly, the source code has been posted online to give a chance to everyone who wishes to test it. You will ask how everyone who helped in development got to know about the project? Postcards. The founder was afraid of any link posting in networks as Google could easily find it.

“Part of the goal with the project was to create a sense of unease with the participants— if they liked it, they could and should share it with others, so that the conversation on the site could grow,” Rothenberg said. “But by doing so they were potentially contributing to its demise via indexing, as the more the URL was out there, the faster Google would find it.” Unindexed was a website that searched Google for itself over and over again. The project disappeared forever on February 24th.