Wikimedia Files a Suit Against NSA 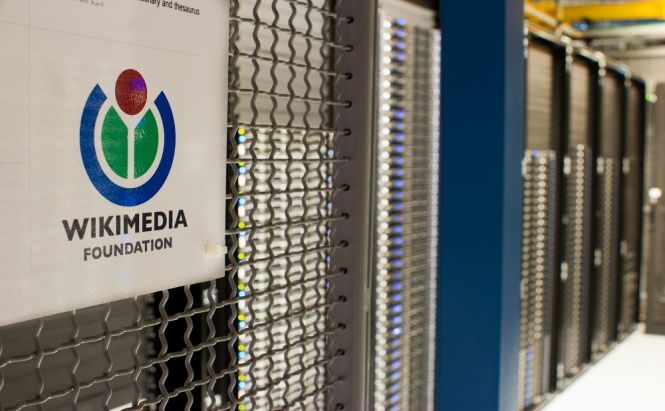 Wikimedia Files a Suit Against NSA

The Wikimedia Foundation has joined the group of organizations that fights against the US National Security Agency's mass surveillance program. The nine organizations will send a joint complaint dealing with the “NSA's use of upstream surveillance». The list of organizations includes Amnesty International USA, Human Rights Watch and the National Association of Criminal Defense Lawyers. Their side will be represented by American Civil Liberties Union (ACLU).

The move was sparkled by a series of disclosures made by Edward Snowden who, back in 2013, showed that NSA was targeting Wikipedia and its user community. The Wikimedia Foundation states that “upstream surveillance taps the Internet’s 'backbone' to capture communications with non-US persons.” Lila Tretikov, executive director of the Wikimedia Foundation, says: “By tapping the backbone of the internet, the NSA is straining the backbone of democracy. Wikipedia is founded on the freedoms of expression, inquiry, and information. By violating our users’ privacy, the NSA is threatening the intellectual freedom that is central to people’s ability to create and understand knowledge.»

Support you all the way!