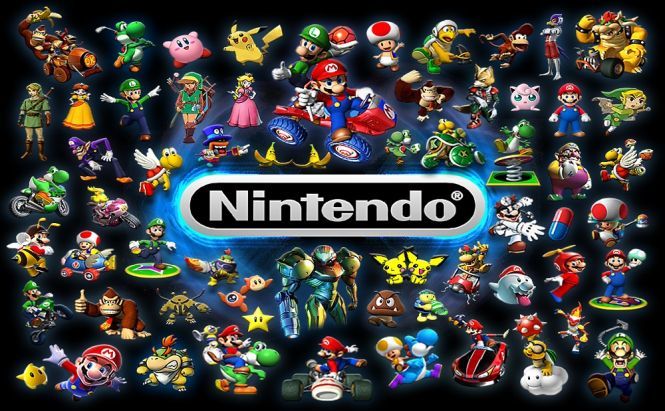 At last, after years of disputes, Nintendo decided to join the ever-growing market of mobile games. The company has recently teamed up with another Japanese firm called DeNA to develop some awesome games for smartphones and tablets. The news, however, may seem a bit discouraging for Wii owners who hoped to play their favorite games on mobile devices, as Nintendo is not going to optimize any of the existing Wii titles for mobile platforms. “To ensure the quality of game experience that consumers expect from this alliance of Nintendo and DeNA, only new original games optimized for smart device functionality will be created, rather than porting games created specifically for the Wii U home console or the Nintendo 3DS portable system.”

No actual game titles were announced so far, however, we can say with a decent degree of certainty that the new mobile releases will feature the good old Nintendo characters from Mario and Zelda universes. As DeNA is mostly known for its freemium mobile games, the titles produced under the partnership are most likely to follow the same marketing model.

As Nintendo and DeNA aim at building a vast daily active user base, the companies are going to concentrate on a single game (or, perhaps, a small number of games) thus, we are not likely to see all the Nintendo franchises hit the App Store and Play Market at the same time. So, stay tuned to see how this promising alliance is going to surprise the audience.