One In Three Children in the U.K. Owns A Tablet 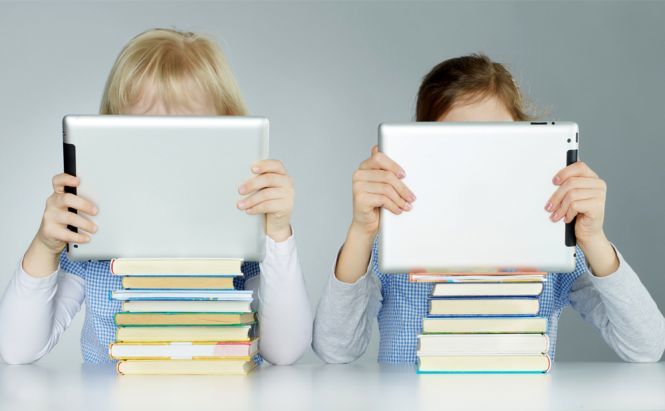 One In Three Children in the U.K. Owns A Tablet

Probably it comes as no surprise that the popularity of tablets among kids is constantly rising. A survey conveyed by industry regulator Ofcom shows that one third of kids in the U.K. now owns a tablet computer of their own. It also found that every six in ten (62 percent) children use tablets at home even if the devices don’t belong to them, showing a significant increase compared to the previous year. The survey also revealed that even the number of children aged between three and four owning tablet computers has risen from 3 percent last year to 11 percent.

Moreover, according to the survey, the usage of PC, laptop or netbook to surf the net dropped among youngsters by three percent, while smartphone use has remained steady.

Naturally enough, the increase of children online activity evoke anxiety among parents. Ofcom says every nine in ten parents undertake certain measures to prevent risks that may occur when their children access the Internet. These measures include supervision, discussion of risks and implying certain rules when using the Internet.