Print on Paper Without Printer

We have already got accustomed to Google Docs and begin to take digital pens for ordinary things, so what can surprise us? Probably, something even... 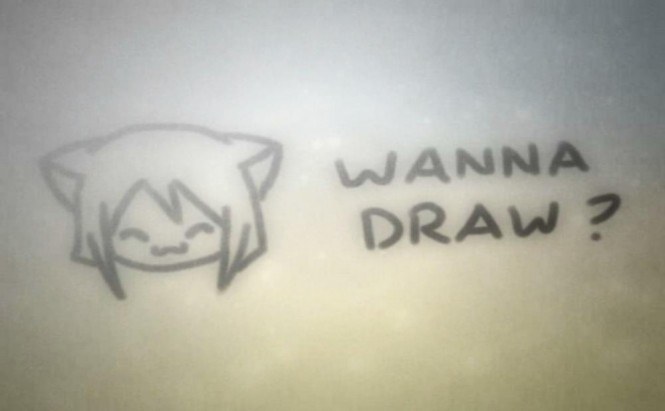 Print on Paper Without Printer

We have already got accustomed to Google Docs and begin to take digital pens for ordinary things, so what can surprise us? Probably, something even more unusual. Would you like to have the ability to work upon the same paper document with your friends simultaneously, while each of you is sitting at home? This is becoming possible. Japan is taking the stage. Researchers from Naemura Group at the University of Tokyo have found a way to turn a paper into a display through the UV lightning technique.

Issues Behind the Scene

The founders called the method “paper computing technology”. A piece of regular paper is covered with a photochromic material, changing its color when absorbing the light. All notes or drawings are made with Frixion pens, that are filled with the thermo-sensitive ink, which disappears when heated. The drawn image can be partly erased with a laser from the downside, giving the picture a 3D effect. All notes are recognized with a camera and then copied via the projector light spread upon the paper. It is possible to perform the drawn shape filling automatically, so the process can be adjusted to as you want. Besides, the laser can be set to burn out the parts, containing unwanted strokes or mistakes, automatically. It has an accuracy of 0.024 mm.

As supposed by the creators, the technology is expected to allow several people to work upon one document, working simultaneously, using real world paper. This might be used in many spheres at the stage of development or idea creation. As the place you are in won't limit your ability to communicate or visualize your ideas: for example, simultaneously draw a diagram of a process and describe the process in a Skype conversation.

This technology can be supposed as more eye friendly, as the ordinary paper is used. But care should be taken when working with projector light. It can also harm your eyes. Besides, the technology is bound with light absorbing materials and we are again locked to dark rooms to have the best results.

All in all, the project seems to be a far going and promising one. Of course at the moment the pictures are not very complicated, but it is still the beginning. It may happen that one day we all will be able to test it with our own hands.

Where can this paper be used for?

I have an idea. We all are using smartphones, so notes or data to be printer will be stored in our phones or laptops or tablets, whatever. This info can be shown on paper and should be printed on paper through mobile rays.
Can any one help me create this project? I have no idea about this.

Seriously, an incredible project to work with your colleagues.

A great thing for team projects especially when a member of the community has to work at home.

To me it can only be used in drawing.
It will be pretty exiting if it could work on its own, in which your drawings and documents can be saved on it and sent from one device to another.