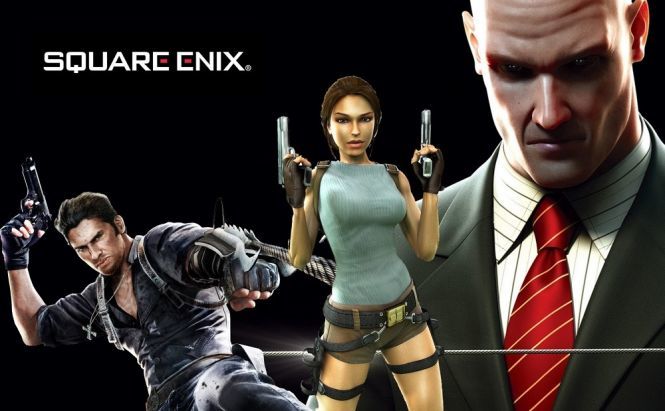 The previous year has shown that mobile devices today have enough resources to support more than just casual games. Moreover, hardware manufacturers know that the demand for high-quality mobile games is growing, and thus, mobile devices designed specifically for gaming, like Acer Predator or Nvidia Shield are not something brand new. However, there is still a huge gap between mobile games and those made for PC and consoles. This is especially true for Japan, as its mobile gaming market is the largest in the world; back in 2013 it generated over $5.1 billion, and the industry has drastically grown over the years. Being one of the largest game manufacurers in Japan, Square Enix hopes to give a new life to long-forgotten franchises on mobile devices. According to the annual report published by the company, the focus will be shifted towards mobile games. Square Enix also hopes to develop new franchises specifically for smartphones and tablets. Moreover, the previous experiments with the ported version of Tomb Raider and the exclusive mobile release of Mobius Final Fantasy (aka Mevius Final Fantasy) were quite successful, so the company is most likely to continue moving in this direction.

The report reads: ”In particular, we position 'MOBIUS FINAL FANTASY' as a strategic differentiator since its quality vastly exceeds that of conventional smartphone games”. The company plans to “take an  IP developed for earlier generations of game consoles and recreate it for the latest consoles, while also proactively developing versions for play on smart devices”. Basically, this means that we may see long forgotten game series like Legacy of Kain ported to mobile devices in the coming years. Unfortunetely, we don't know the exact titles to be revived, but will probably hear of them pretty soon.