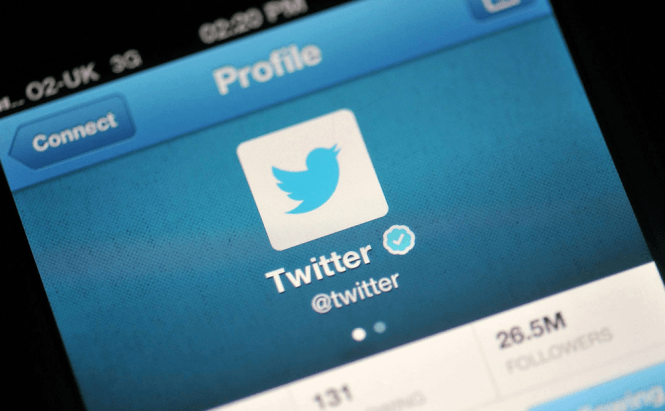 It's been a while now since Facebook and WhatsApp have been gathering information on the other applications you install on your smartphones. Acting like a true social network, Twitter recently made public that it will actually do the same thing. Don't worry too much though, it's totally optional.

Recently, the Security and Privacy section of Twitter's support site has been updated to state that the social network will collect a list with all the other apps that you have installed on your smartphone. According to the company, this App Graph will help create a "more personal" experience for each of its customers, as it will ensure that they receive better targeted promotional ads. (Why they couldn't just say that it will help make more money to be able to keep their services free, is beyond me.) Furthermore, to ensure that the advertising stays relevant, the service will "occasionally" (whatever that means) update the aforementioned list.

Twitter, which is one of the largest social networking services in the world with somewhere around 250 million users, is also set to launch a new service called Instant Timeline. This new feature will allow the users to define a few interests, then receive a curated list of timelines they might enjoy following. This will help out the new users as well as those who don't like wasting to much time on the network.

The App Graph feature will automatically track the other apps that you have installed unless you specifically tell it otherwise. The company states that it will not take the data stored within the other applications and the users who have the feature turned on will be notified via a prompt. In case you don't want to participate, you can find a detailed guide on how to disable the function here.