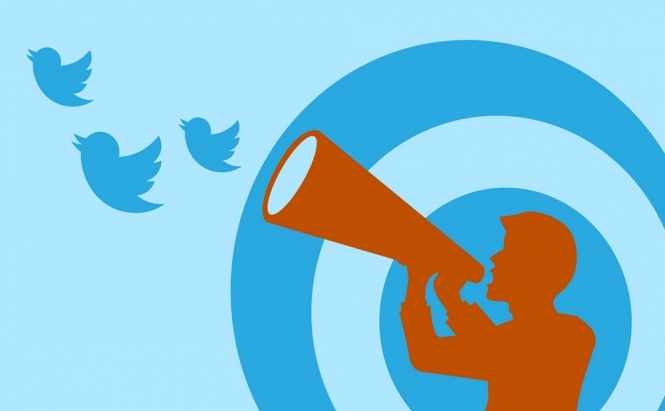 Following a conversation on Twitter is quite difficult. If the tweet is popular enough, there usually are many lines of comments, each with its own replies and continuations, so finding the one(s) you're interested in can be quite a hassle. The good news is that the company decided to make things easier for the users by grouping the conversations which take place on individual tweet pages. This means that from now on, you will see a thick line connecting the replies which belong to the same conversations. At the moment, this new feature only works for those who use the social network from their browsers, but it will soon become available on Twitter's mobile apps as well.

The filtering function will be somewhat similar to what you see on your timeline: it will display two-three replies from the same conversation and, if you want to see additional ones, you will need to click the Show more button. Furthermore, this feature will also be able to help you save time by automatically highlighting the most interesting exchanges from a particular tweet. (In order to that, the tool takes into account a wide variety of factors, but the most important criteria will be a reply from the original owner of the tweet.)

As it has been demonstrated time and time again in recent times, Twitter is working hard to expand its user base. Conversations are an important part of the social network's activity, but they haven't been improved since 2013 (when the company changed the way the conversations look), so this update was badly needed.

Technology getting most of IT, people out of truck.