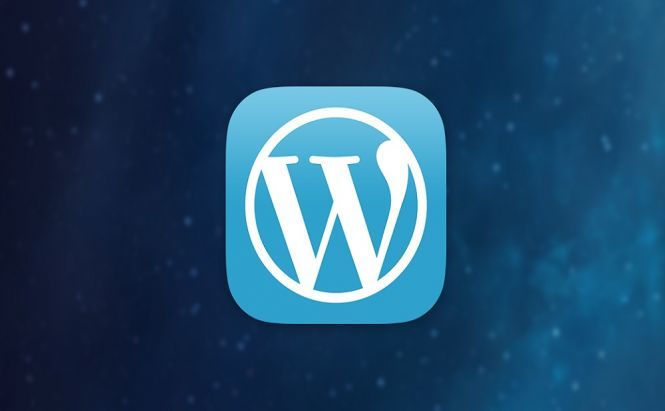 Many website owners and bloggers in Pakistan were unpleasantly surprised to find out that WordPress had been completely blocked out today by the Pakistan Telecommunication Authority. The platform was reportedly banned, as certain websites included content that contradicts the PTA censorship and is considered as “blasphemous and inflammatory.”

If you try to access any WordPress-based website or blog while in Pakistan, you'll see the following message. It is surprising that instead of filtering off the websites and blogs that actually host inappropriate content, the PTA blocked the whole platform. At the moment there has been no comment neither from WordPress administration, nor from the PTA. According to TechCrunch, the Pakistani government has already earned the reputation for frequent blockages, including the long-term ban of YouTube. Though we can't say for sure for how long WordPress is going to remain banned, certain sources indicate that the platform was banned temporarily and may go life again within a couple of days.

No, it's totally wrong!