YouTube Could Be Pulled Into An Expensive Legal Battle 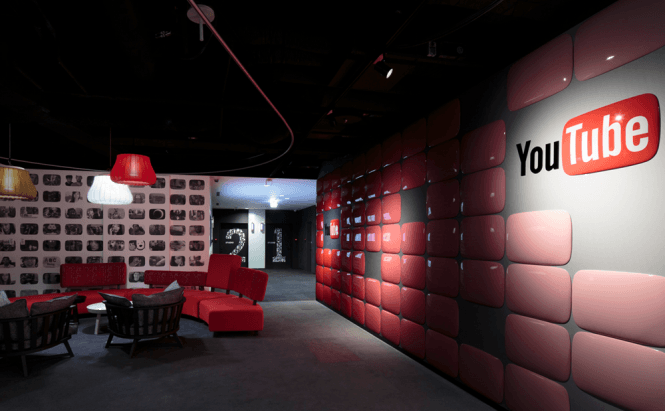 YouTube Could Be Pulled Into An Expensive Legal Battle

YouTube finds itself on the verge of a legal war after a music licensing group called Global Music Rights is trying to constrain the website into taking down a number of videos. Since Google is refusing to comply, GTM threatens with a lawsuit which may end up costing the media sharing service $150,000 per violation.

Google has been working hard to offer its customers a subscription service that provides legally sourced music. However, YouTube Music Key was unable to completely save the website from future legal trouble, as its users still post illicitly obtained videos. So far nothing out of the ordinary but a good part is just the beginning. Global Music Rights, a relatively new music licensing company founded in 2013, has demanded that the IT giant takes down a number of videos from popular artists such as Pharrell, The Eagles, etc.

However, Google either annoyed with the tone of the request or for some other private reasons refused to comply with GMR's demands, stating that they have no obligations to do so. According to the Mountain View-based company, the Digital Millennium Copyright Act stipulations allow them to do nothing for the time being, at that is exactly what they intend to do.

As expected, the answer didn't sit well with Global Music Rights whose attorney Howard King stated that they are "getting closer to having no alternative" other than taking the matter into a court of law. According to Mr. King if this turns into a lawsuit, the company that he represents is entitled to ask for $150,000 per violation, which would sum up to a whooping total of approximately $3 billion.