Control Your Computer With Your Eyes With a $30 Worth Gadget 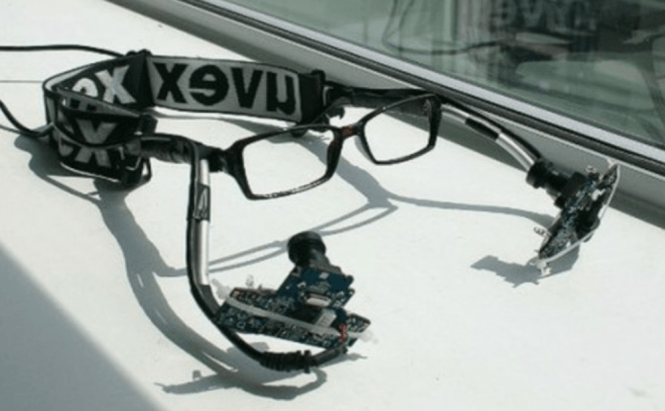 Control Your Computer With Your Eyes With a $30 Worth Gadget

According to CNN, a group of English researchers came up with a low-cost device that allows users to control their computers with their eyes. The invention, called GT3D, is a giant leap forward, especially when you consider the fact that the current eye-tracking devices cost several thousands dollars.

Like many other of the world's biggest breakthroughs, the concept of GT3D originated from Dr Aldo Faisa's (the lead researcher of the project) passion for taking things apart. It all came to him when, while tinkering on his game console, he observed that the incorporated camera was better than regular webcams and actually efficient enough to record eye movements.

Created from two video-game console cameras and a pair of horn-rimmed glasses, the GT3D device will only require a pretty straight-forward calibration process, and right after that it will work just like a handheld mouse, pointing the cursor in accordance with the movement of your eyes. Unlike the amateur-created eye-tracking gadgets that surfaced recently, this invention was thoroughly tested and proven to work, even making an appearance in the well-respected BMC Neuroscience journal.

The GT3D can help people who suffer from Parkinson, muscular dystrophy, Multiple Sclerosis, etc. Furthermore, it opens endless possibilities for other devices that can be controlled with eye-tracking technology like doors, blinds or even wheelchairs. As the study doesn't currently have any commercial partners, Dr Faisal said that all the information could be published online, if no partnerships are made in the next one or two years.

Eye-tracking equipment for $30 seemed like a subject from a science fiction book just a few years ago, but the GT3D device is a current reality.