Control Your Device From Your Thumbnail 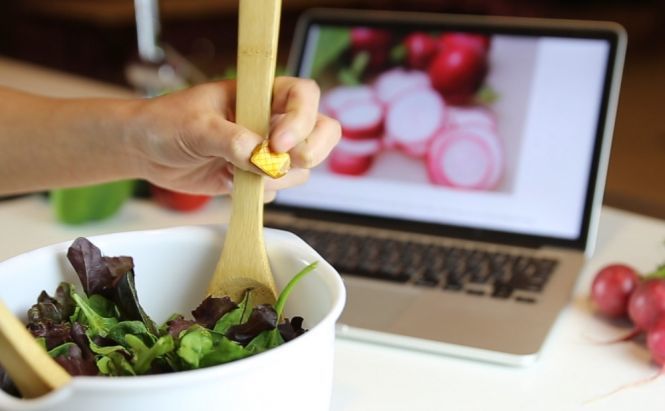 Control Your Device From Your Thumbnail

Massachusetts Institute of Technology have created a small trackpad that can fit your thumbnail. It is called NailO and works wirelessly. It is comfortable to wear as the occupied place is hardly noticeable, the device is to be controlled with swipes that are quite natural for a human being. Our fingers are accustomed to this kind of movements, so this action shouldn't be felt as a deliberate action.

Another advantage lies in the fact of having your hands free for some other action. It is shown to be more useful than a mouse or a traditional trackpad in some situations, such as cooking, when your hands are occupied with something. For example, the official video demonstrates a recipe scrolling while the spoons are held in both hands.

At the moment, the device is not as little as the designers would like it to be and consists of two parts connected with a wire. The researchers are after consolidating components into one chip, thus bringing the device to smaller size and less power consumption.

The prototype will be shown in South Korea at a Computer Human Interaction conference next week.