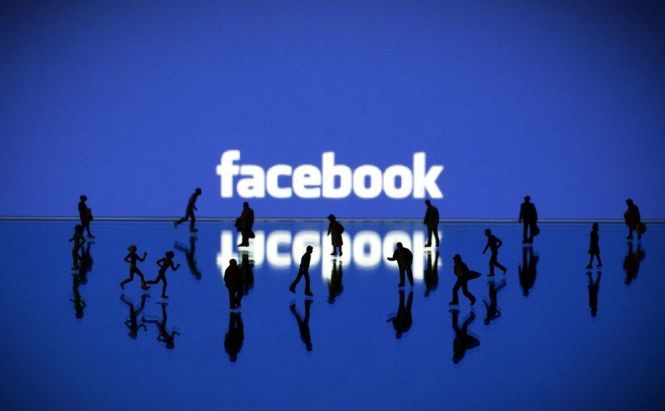 The idea of checking how positive and negative emotions travel through social networks gave birth to a large-scale Facebook experiment. The aim of the investigation was to prove that 'in-person interaction and nonverbal cues are not strictly necessary for emotional contagion.' Simply speaking, would scrolling cheerless posts of your feed make you write the same dismal content by yourself?

To put this idea into practice, the Facebook team selected 689,003 English-speaking users and divided them into two groups. Emotionally negative or positive posts were removed from their News Feeds. According to the official paper in the Proceedings of the National Academy of Science, 'when a person loaded their News Feed, posts that contained emotional content of the relevant emotional valence, each emotional post had between a 10% and 90% chance (based on their User ID) of being omitted from their News Feed for that specific viewing.'

Of course, this experiment caused a stir and obvious criticism over a weekend, and was even blamed in federal law and human rights declarations violation. However, nothing seems to forbid altering News Feeds according to Facebook's Terms of Use, which statement says that users' information can be used 'for internal operations, including troubleshooting, data analysis, testing, research and service improvement.' The mythical abstract word 'research' can serve as a good excuse for these actions, but social media still bristles with blaming the researchers in overstepping ethical standards.

The explanation from the Facebook data scientist, Adam Kramer, was not long in coming. 'The reason we did this research is because we care about the emotional impact of Facebook and the people that use our product', says Kramer on his page. 'We felt that it was important to investigate the common worry that seeing friends post positive content leads to people feeling negative or left out. At the same time, we were concerned that exposure to friends' negativity might lead people to avoid visiting Facebook. We didn't clearly state our motivations in the paper.' As for the results of this study, he mentions that they 'found the exact opposite to what was then the conventional wisdom' and 'seeing a certain kind of emotion (positive) encourages it rather than suppresses it.' Together with his coauthors he apologizes for any anxiety the work caused and promises to take this reaction into account while planning their further researches.