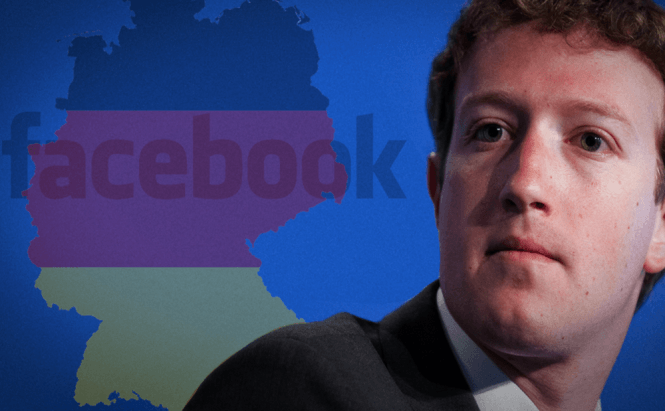 Facebook's legal problems in Europe continue. After just a couple of months ago Belgium declared Facebook's policy of tracking non-users illegal, it's now Germany's turn to ban out one of the social network's practices. According to Reuters, the German Federal Court, the highest court in Germany, decreed that Facebook's friend finder promotional feature constitutes 'advertising harassment '. The case (which was brought to court in 2010 by the Federation of German Consumer Organizations) has been decided in favor of the plaintiff two times before in 2012 and 2014, by lower courts. Facebook's representatives stated they are now assessing the impact that this decision has on the network's services.

In case you're interested in the details, the Facebook feature that has been brought to the court's attention would ask the users of the social network for access to their address books. One access was granted the tool would scan all the email addresses and send invites to join Facebook to all those who weren't already signed up on the social network. According to the court's ruling, this violates the German laws regarding unfair trade practices and data protection.

Just so you know, this isn't the first time that the social network clashed with German courts of law and loses. The company's policy which forces all of its members to use their real names was also deemed illegal in Germany as, according to the ruling, Facebook doesn't have the right to ask to see people's IDs and pseudonyms (privacy) are the basis of the Internet. However, at the time, the social network stated that since its data center is in Ireland it only has to comply with the Irish laws.

The situation between Europe and American giant companies is becoming quite tense. Just in 2015, the Safe Harbor data transfer agreement has been declared is no longer legal and Belgium universities published a study which cracks down on Facebook for tracking everybody, whether they agree to it or not.