How tagging someone on Facebook can get you in legal trouble 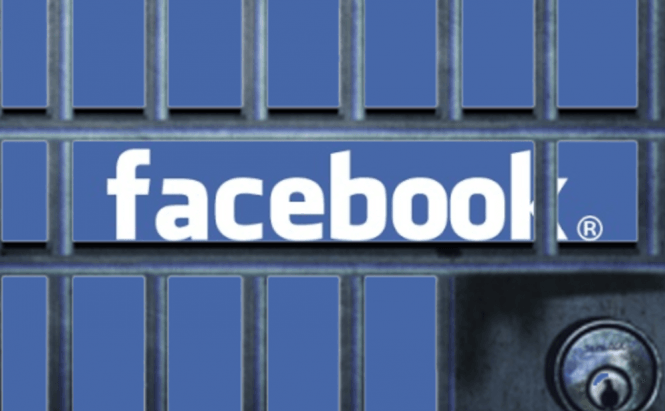 How tagging someone on Facebook can get you in legal trouble

Yes, it seems like lately Facebook has had a lot of run-ins with the law, but this time the social network isn't actually at fault. Today's Internet has changed the rules of the game making some laws obsolete or at least inefficient and it seems that this message has been understood by the US courts. A judge from New York has recently ruled that tagging a person who has a protection order against you is a violation of the law. Finally, people in charge understand that in the 21st century the obligation to keep your distance from a specific person also applies to cyberspace, not only to the physical realm.

A woman named Maribel Calderon was issued a restraining order, which forbid her from contacting her ex sister-in-law Maria Gonzalez. However, Mrs. Calderon thought that this protection order wasn't in effect on Facebook so she decided to tag Mrs. Gonzalez in a Facebook status, calling her "stupid" and stating that her "entire family is sad" among other things. According to Acting Westchester County Supreme Court Justice Susan Capeci, this constitutes a second-degree criminal contempt that could end in jail time for up to one year for the guilty party. In her motivation, the judge wrote: The allegations that she contacted the victim by tagging her in a Facebook posting which the victim was notified of is thus sufficient for pleading purposes to establish a violation of the order of protection."

If you think that this ruling isn't just, think about what would happen to someone who violates a restraining order by sending letters or calling the victim's phone, so why should Facebook be any different?. What good is a protection order if the person can still constantly harass you? As far as I'm concerned, it's nice to see that those in charge are taking the cyberspace more and more seriously. Last year, the FBI arrested a teen who was publicly supporting ISIS on Twitter, while a hospital worker was fired for posting racist comments on Facebook. Don't get me wrong, I believe that the Internet should be a place where people can create an alter-ego to show a side of themselves that they can't show in real-life, but that doesn't mean that their alter-egos should be able to post xenophobic beliefs and hate speech without any consequences.