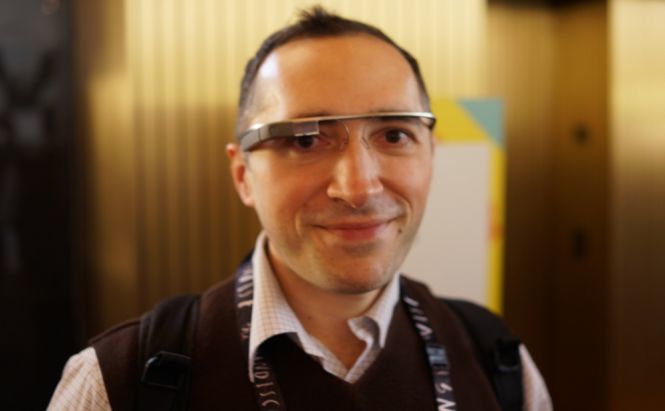 The founder and the leader of Google's glass and contact lens projects, Babak Parviz, posted on his Google+ page: «status: super excited! :)»; the phrase was followed by Amazon's logo. The post was soon flooded with comments of puzzled users, who still speculate on the meaning of it.

But his About section gives a clear answer to the question:

«I founded and led a few efforts at Google (among them, Google Glass and Google Contact Lenses are public so far :) prior to moving to Amazon and work on a few other things now...»

We can't say for sure what those «other things» are, but why not take a guess, huh?

It is possible that Mr. Pavriz will take part in developing Amazon's Prime Air drone delivery service. Why? Well, just a couple of days before Babak Parviz wrote his «super excited» post, Amazon had   (Federal Aviation Administration) to test Prime Air. As Amazon predicts, the service is going to be launched by 2015, but there will surely be long rounds of disputes with F.A.A., as they stated that there will be no commercial use of drones.

But take it with a pinch of salt, as Amazon is showing interest in a wide range of new technologies, Mr. Parviz will probably have a lot of exciting projects to choose from.