Samsung to present a new smartshoe at MWC 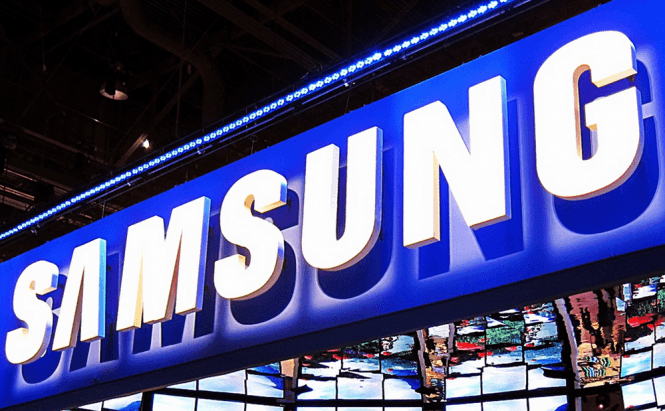 Samsung to present a new smartshoe at MWC

Samsung wants to cover as many areas as possible with its smart devices. At this year's Mobile World Convention (which will take place next week in Barcelona), Samsung's booth will feature a brand new wearable: the Iofit smart shoe. As far as I can tell, the device is designed mostly for athletes looking for new and better ways to train. The technique behind the wearable isn't completely original, as other training methods already used pressure sensors embedded into floors, but the fact that the shoe itself holds all the necessary hardware is definitely new. While its full functionality hasn't been revealed yet, I'm going to describe some of the capabilities of this gadget. Iofit comes with a wide range of built-in sensors that allow it to track and gather lots of useful data about the how the wearer steps on the ground. The wearable can analyze the way the users shift their weight from one leg to the other and offer valuable insight into the wearers' balance. When paired with the smartphone app (which will probably only run on other Samsung devices like a smartphone or a tablet), the shoe will send the gathered data over so that you can link it to a video of the user's movements. Additionally, the app can create a real-time pressure map, depicting the way the wearer's soles touch the earth.

In case you're interested in wearables, you might want to also check out our previous articles: "The best wearables to come out in 2016", or "Top 6 smartwatches of 2016 to hit the market".