Some More Awesomeness for Google+ 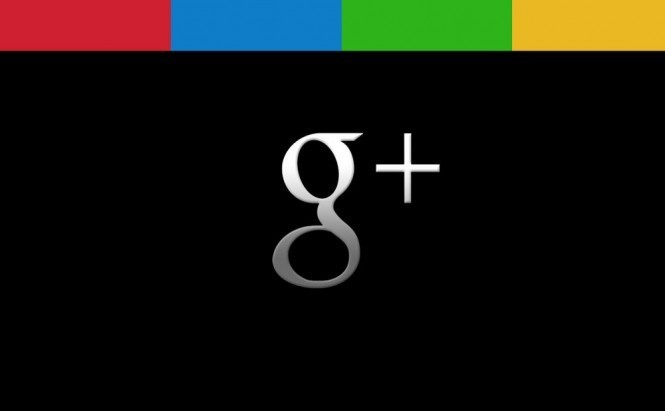 Some More Awesomeness for Google+

After having to face and fight the skepticism coming from people who predicted demise of Google+ right after the head of the social network, Vic Gundotra, left his position, Google+ rolls out a great deal of new features that have to do with user's photos and videos.

At the top of the update list stands the Google+ Auto Awesome Stories. This feature will automatically sort all the photos and videos you have on your Google+ account and generate digital albums based on the events of your life. This really saves an enormous amount of time that you usually spend sorting the huge media-archive that you've collected during, say, a week-long vacation in France. The update is promised to become available for Android and Web within a few days and iOS will see it a bit later.

Another awesome Awesome update that is already available for Android, iOS and web apps is Auto Awesome Movies. The feature automatically weaves together videos and photos into a beautiful vignette with a soundtrack and some nice visual effects.

There is also a huge load of 'minor' updates including an extended photo library for Android, ability to browse gallery by date and much, much more. The whole list of updates was posted by +Dave Berbis. All the features will become available within this week, meanwhile, Anil Sabharwal, Director of Product Management for Google photo, invites you to have a look at his Awesome Story.