TV Drama Based on GTA is to be Filmed by BBC 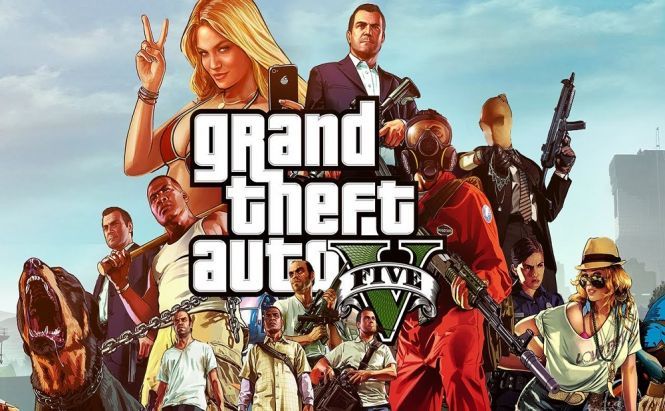 TV Drama Based on GTA is to be Filmed by BBC

Today there are lots of upcoming movies that keep gamers all over the world thrilled: Warcraft, Mass Effect, Assassin's Creed and many other ambitious projects. However, the thing about the game movies is that the high quality of a game does not guarantee the high quality of the movie which is based on it. The final result is either a success, like Resident Evil, for instance, or a total disaster – BloodRayne.

However, unlike the above-mentioned titles, the Grand Theft Auto movie won't be actually based on the events or the universe of the game. Instead, it will tell the story of creation of the most popular game series from Rockstar Games. Today BBC announced that the TV show will be filmed as a part of Make it Digital initiative that is aimed at involving the young population of the UK into coding. This seems really strange, as, according to Engadget, “[the] campaign is mainly targeted at 11-to-12-year-olds” who are not allowed to buy games themselves, not to mention playing games like GTA.

At the moment there is no information about the upcoming show, except for the fact that it will be “a new BBC Two drama based on Grand Theft Auto.” Nevertheless, we are looking forward to the release and will keep you up to date on the matter.