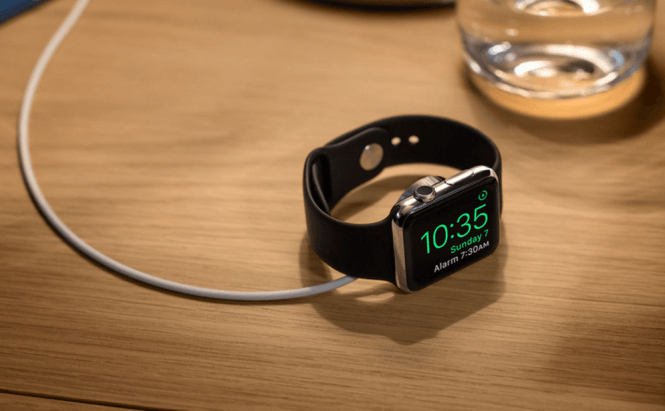 Good news for those who own Apple Watch. The second edition of the WatchOS is finally available for everyone to download. It is an OTA (Over-the-Air) update which means that you don't need to connect your smartwatch to a Mac or any other device in order for it to work. It is very likely that Apple is using a sort of queuing system to insure a smooth downloading experience, so if the update doesn't start away, just give it a little bit of time. In case you want to trigger the update all you have to do is to open the Watch's app from your iPhone, go to the "Settings" section, then tap the "Software Update" button and you should see the WatchOS 2 as an available option.

In case you were wondering whether you should update or not, from what I'm reading (unfortunately, I don't own Apple Watch), the new operating system makes the device operate faster and provides more stability, so the answer is yes. Furthermore, WatchOS 2 also brings some really cool new functions such as Transit directions in the Apple Maps app, many additional watch faces, a night-stand mode, third-party complications and improved support for Siri. Lastly and most importantly, the second version of the operating system also allows developers to create native apps which can take full advantage of all the smartwatch sensors and functionality.

As I have previously announced you, Apple was planning to launch WatchOS 2 on September 16 (along with iOS 9), but a bug that they've suddenly discovered prevented the IT giant from releasing it as scheduled. Now, it seems that the problem has been solved and everything works just as it should.