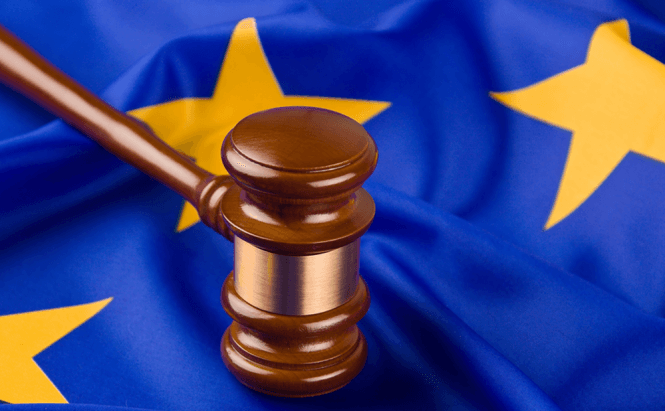 While the U.S. doesn't seem to have too many problems with Facebook, in Europe things are completely different with an increasing number of countries having clear problems with the social network and especially its data collection practices. Starting last year when the EU declared that Facebook's new terms of services are illegal, a number of European countries like Belgium or France have started investigating or even outlawing the company's practices.

Now, Germany has just started a new investigation of the social network for "suspected abuse of market power over breaches of data protection laws". In other words, the German Federal Cartel Office wants to find out if the social network is taking advantage of its dominant position on the market to coerce its users into accepting illegal terms and conditions regarding data collection and the usage of the gathered information. The German authorities state that Facebook isn't transparent enough about  the data that it collects and the way that it uses it, so most users don't fully understand the conditions that they're agreeing to.

German Federal Cartel Office president, Andreas Mundt, stated: "It is difficult for users to understand and assess the scope of the agreement accepted by them. There is considerable doubt as to the admissibility of this procedure, in particular under applicable national data protection law. [...] Dominant companies are subject to special obligations. These include the use of adequate terms of service as far as these are relevant to the market. For advertising-financed Internet services such as Facebook, user data are hugely important. For this reason it is essential to also examine under the aspect of abuse of market power whether the consumers are sufficiently informed about the type and extent of data collected."

In response, Facebook's officials stated: "We are confident that we comply with the law and we look forward to working with the Federal Cartel Office to answer their questions."