Google Glass goes on full sale in the US 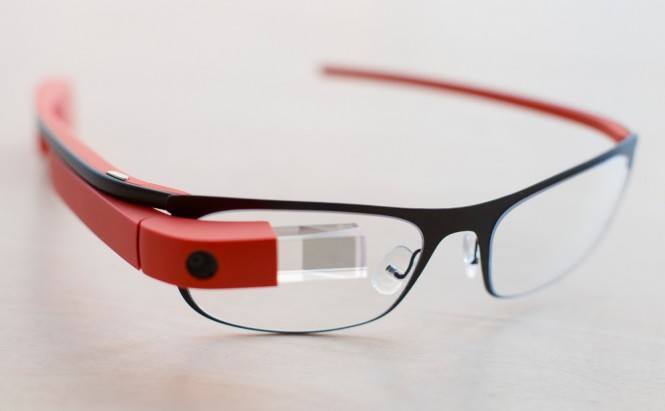 Google Glass goes on full sale in the US

Today anyone in the US who has an extra $1,500 can get a pair of the hi-tech glasses. In April, Goggle Glass went on sale for a single day, but this time it will last until Google runs out of stock. The company hasn't given a comment on whether they are going to produce more after the device is sold out.

Google is said to be actively working to improve the device and wants to draw more public to beta testing through these sales. At the moment the headset provides an ability to record video, access email, and get info from the Web via wireless phone connection. Following the last-week's XE17 bugfix, Google rolls out the new XE17.1 firmware that will allow for sharing Android Google Maps geolocations with the Glass. The update is still on its way and the full consumer version of Google Glass is expected to be released towards the end of 2014. Since the sales were opened to general public, Google has been making attempts to improve the legitimate aspect of the device usage, proposing to place certain restrictions along the way.

The question of Google launching beta-tests in countries other than the US is still up in the air, but at a given pace of the product's development we may expect anything and anytime.

Previous story Moto E: a smartphone for $130 Next story 7 Uncommon Ways to Charge Your Smartphone