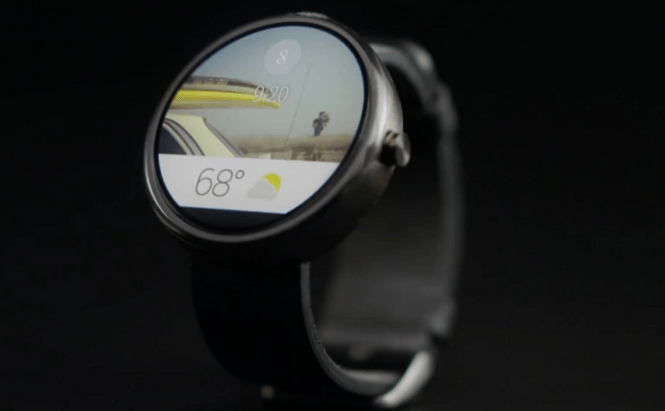 Unofficial sources say that Google is working on developing Android Wear software that is capable of working with iPhones. According to the rumors, the IT giant is actually pretty close to completing this project and the first iOS compatible devices could ship out in just a few weeks. Unfortunately, nothing is yet certain as Google refused to comment on the matter (but they didn't deny it either).

Analysts state that, at the moment, Android Wear is only responsible for 15.6% of the 4.6 million wearable devices which were purchased last year. Since Apple sold 6.5 million smartphones in just in the last quarter, making smartwatches that can work together with iPhones could turn out to be hugely beneficial for Google. Another good reason for this move is the fact that, up until now, Android Wear has had a relatively modest success, but Apple customers have always shown themselves to be more opened to new products, especially when these combine looks with utility.

Of course, the ones who are going to profit the most from this expansion will be Apple's customers who will now be able to purchase smartwatches from a much wider array of companies. Worldwide popular brands like Motorola, Samsung, or Sony already offer watches that use Android Wear. Furthermore, at the recent Mobile World Congress LG has added itself to the mix of smartwatch manufacturers, giving the audience a first look into their latest product called LG Watch Urbane. Huawei has also thrown its name into the hat with its own Sapphire smartwatch.

Previous story LinkedIn to Buy Lynda.com for $1.5 Billion Next story The Maelstrom Browser Is Now Available in Beta