iPhone 6 Cleared to Go to China 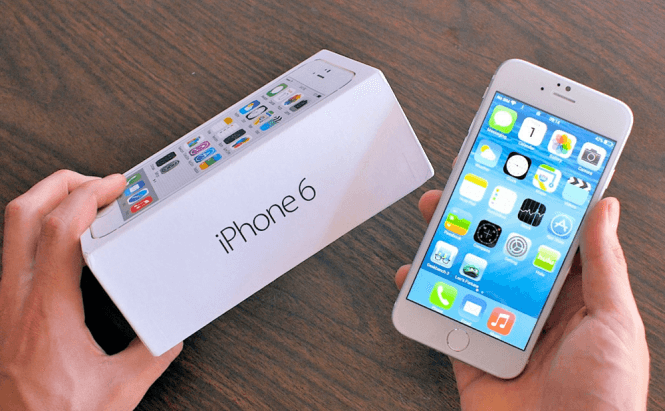 iPhone 6 Cleared to Go to China

China has finally given Apple the OK to sell its iPhone 6 and iPhone 6 Plus handsets on its market. The IT giant has officially announced the 17th of October as the launch date for the two respective products.

The Cupertino-based company had a hard time getting the clearance necessary for distributing its iPhone 6 products on the Chinese market. It seems that the countries officials were concerned about security issues, so Apple had to address all of them and convince the Chinese government that the devices don't have any backdoors which would allow US government agencies to get access to the data stored on the device.

Apple isn't the only American company having issues with the Beijing authorities. In the recent period, most of the biggest corporations have had to deal with the scrutiny of the Chinese officials. One of the most notable examples on the list is Microsoft, which had four of its offices raided and is currently involved in a huge antitrust scandal. The Redmond company's CEO, Sataya Nadella, has recently made a brief visit to China to clarify the matter with the officials.

Since the iPhone 6 has become available on worldwide markets, the Chinese police and custom agents have had their hands full with people trying to smuggle the newest iPhones into the country. The devices were being brought in from far away countries including Australia, US or UK, but most of them came from Hong Kong, which, although a part of the Chinese administration, doesn't suffer from the same restrictions as the mainland.

Probably one of the biggest problems for the Chinese government wasn't the fear of spy accessible backdoors, but the iOS 8 encryption system which makes it very hard for law officers to get hold of the private data saved on the phones.

Previous story Ello, The Anti-Facebook Social Network Next story Smartphone Apps to Save Your Money