Man Shoots Down His Neighbor's Drone 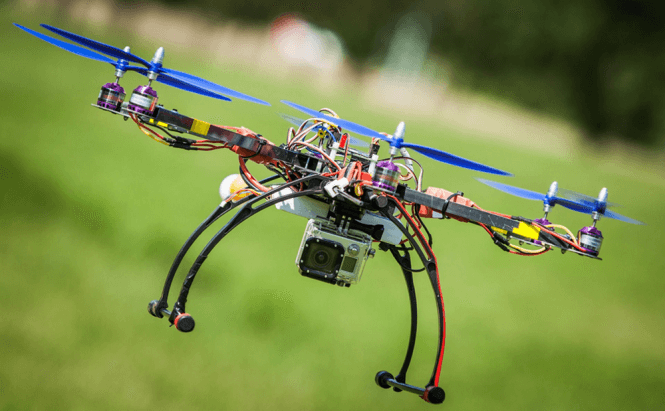 Man Shoots Down His Neighbor's Drone

Reportedly, a man from New Jersey got annoyed with his neighbor's drone flying around, so he decided to take it down with his gun. The amateur shooter, Mr. Russel J. Percenti, was arrested by the police for possession of weapons for unlawful purposes and criminal mischief.

According to a story covered by CBS Philadelphia, the owner of the drone was trying to take a picture of a friend's house, and the gadget was hovering in the air doing the job when the flying device became uncontrollable. When it reached the ground, the drone was damaged and had bullet-shaped holes. Several hours later, the owner's neighbor was arrested and had his shotgun taken away by the police.

Something tells me that this won't be the last incident of this kind. I mean let's face it, most neighbors are annoying or annoyed by nature; add to the usual stress and frustration a noise-making flying drone, and you get the perfect recipe for disaster. Furthermore, Americans aren't exactly known for their patience and understanding and, to make things better, a lot of them have guns.

I am also pretty sure that the people from Amazon will be really concerned if this report turns out to be true. In case it receives the approval from the FAA (Federal Aviation Administration), the well-known e-commerce company is preparing to launch a drone delivery system called Prime Air sometime in 2015.  However, this kind of incidents might take down their plans, literally.