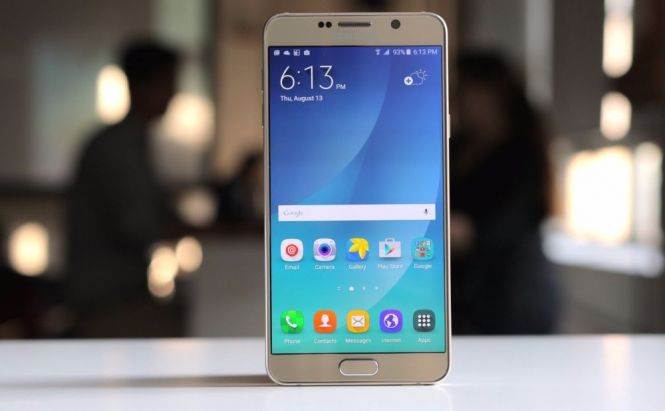 I'm quite sure that almost everyone reading this story has heard that Samsung is dealing with some serious issues regarding its latest Galaxy Note model. Many complaints have been made for a past couple of weeks and over 2 million devices were recalled by the company in countries from all over the world. Canada is the latest country to recall a large amount of Samsung Galaxy Note 7 devices after receiving a battery overheating report.

Since the first time this battery overheating problem has been reported, a lot of concerning news kept popping up on the Internet. For instance, a car burst into flames after its owner connected its new Samsung phone to the charger. Happily, no one was injured. This wasn't the case for a six-year-old boy who was rushed to the hospital after a Samsung Galaxy Note 7 caught fire in his hands.

It will be against the law to sell these Samsung devices after the official recall of the products will be made. Until then, the Galaxy Note 7 users are advised by the Samsung company to immediately power down their new mobile phones and stop using them. According to the South Korean organization, all recalled products will be replaced with new ones as soon as possible.

Previous story Rush, a new app that combines email and IM in one place Next story All you need to know about Apple's new watchOS 3