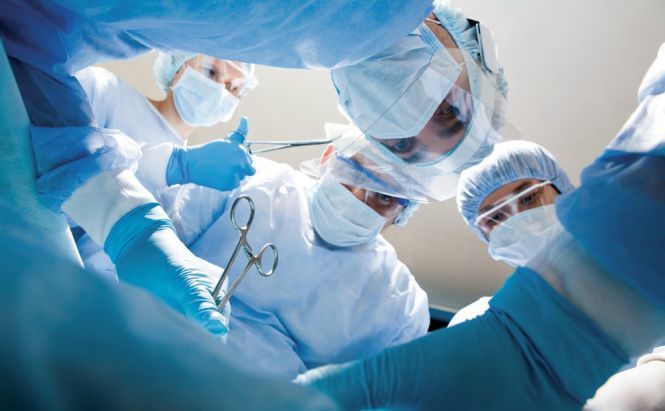 Surgeons at Peking University have successfully implanted the first 3D-printed vertebrae in a young patient suffering with bone cancer. The 12-year-old boy had developed a malignant tumour in his spinal cord and now needed an operation to surgically remove it and replace with a 3D-printed version.

"He was playing football when he headed the ball and injured his neck. It was later confirmed to be malicious tumor," the boy’s mother said.

Following two months of lying in the orthopedics ward, the young patient was only able to stand up occasionally and just for a few minutes. The surgery involved the spinal cord, the internal and external carotid arteries, and the trachea. Once the cancerous vertebrae were removed, the 3D-printed piece was implanted and placed between the first and third vertebrae to let the boy raise his head after the operation.

"Using existing technology, the patient’s head needs to be framed with pins after surgery. The patient’s head cannot touch the bed when he is resting. This lasts for at least three months. But with 3D printing technology, we can simulate the shape of the vertebra, which is much stronger and more convenient than traditional methods," Liu Zhongjun, director of orthopedics at No. 3 Hospital, Peking University, said.

Actually, 3D printing has been applied for medical purposes before, for knee and hip replacements. The advantages of the technology lie in that 3D printing creates objects of any specific pattern or shape and usually uses polymers and metals for 3D implants, which can be attached to the bone without orthopedic cement or screws.