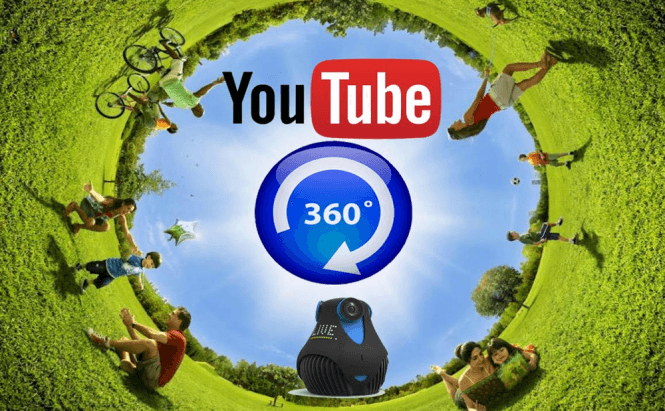 Google wants to keep YouTube's supremacy as the number one video-sharing website in the world, so it can't afford to be caught unprepared once the the VR revolution hits its full stride. According to an unofficial report from Buzfeed, the IT giant is getting ready to release a new feature that will allow users to view live 360º videos. This means that soon you will be able to use virtual reality headsets or mobile devices to pan around the streamed images from live concerts, sport events or other happenings. Unfortunately, the report doesn't mention a specific date for when this feature will be launched, but we probably won't have to wait very long.

In order for live (or almost live) 360-degree videos to be even possible, Google will have to coordinate with the companies that make 360º devices and according to Buzfeed, the IT giant is trying to do just that. As you probably already know, 360-degree cameras use multiple recording devices (placed in a circle), then stitch the images together. In order to create a live stream using this kind of technology, the images would need to be stitched instantly and that could prove to be quite a challenge. Furthermore, the final video (the stitched one) will need to be created in a standardized format, so that YouTube servers can instantly receive and transmit it, without quality loss.

In case you're interested in 360-degree videos and cameras, you might want to check out Nokia's $60,000 OZO device, find out more about the first fully HD 360º camera or read about Samsung's Project Beyond.