Apple Has Sold Over 1 Million Watches This Easter 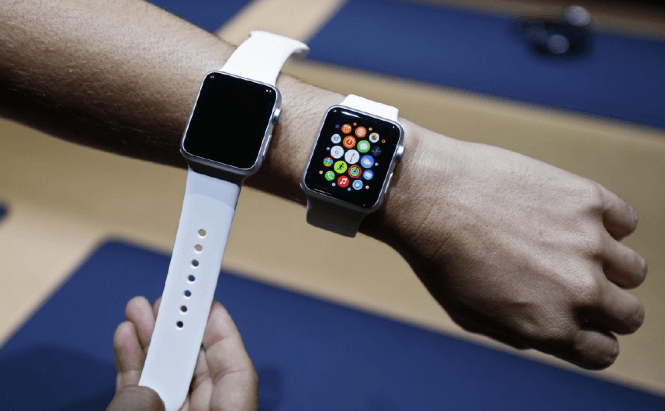 Apple Has Sold Over 1 Million Watches This Easter

It  appears that the new Apple Watch is having quite a positive impact on the company's customer. According to a recent report from an e-commerce research firm called Slice Intelligence, this Friday, Apple sold smartwatches to 957,000 people from the U.S. What's even better for the IT giant is that most people bought more than one watch, so we can assume that a large amount of these will either be given as gifts or resold later on E-bay.

From what the study has shown, the best selling Apple Watch is the Space Grey Sports version with a black Sports band. Being totally honest, I'm not entirely sure if this popularity is due to the design of the device or to the fact that it is less expensive than the other available options. Besides the Black Sports Band, the other most popular accessories were the White Sports Band and the Milanese Loop (which apparently was a hit with Apple's staff and the customers who tried it on in the stores). As far as sizes go, 71% of the customers opted for the 42mm version while only 29% wanted the smaller 38mm model.

Since Slice Intelligence obtains its e-shopping data by mining the emails of over 2,000,000 U.S based shoppers, these numbers are just estimated and should be considered as such until Apple releases its official preorder statistics. However, judging from the hype that the Apple Watch has generated among worldwide early adopters, I think that these estimates will prove to be pretty close to reality.