Hundreds of data mining apps pulled from the App Store 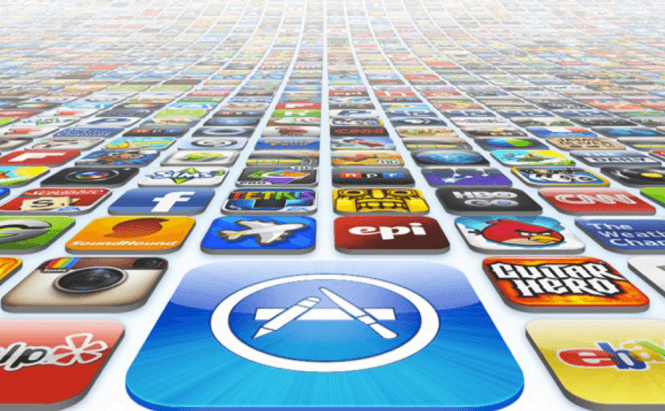 Hundreds of data mining apps pulled from the App Store

Apple has just started a crusade against data mining apps by pulling hundreds of them from the App Store. According to the IT giant, all the 256 applications that have been taken down were embedded with an API developed by a Chinese advertising company called Youmo. The API in question would collect personal data from the users' iOS devices without the knowledge of the developers. Apple promised that it's going to work with the infected app's creators to get them back on the store as quickly as possible.

Discovered two weeks ago by SourceDNA, the Youmo advertising API had an inbuilt collection of tracking tools that the Chinese developers were unaware of. The malicious code gathered private data, such as the device's serial number, the user's e-mail address or Apple ID and data about the applications installed on the gadget. Although there is no official information about what happened to the gathered data, it's easy to speculate that it was later sold on the black market for advertising and spamming purposes. Apple stated that it's working to make sure that all those who were affected by this problem are safe.

This isn't the first time that Chinese app creators get into trouble for developing outside the Apple issued version of Xcode. Just a few weeks ago, 25 apps that were among the most popular in China have been taken down from the App Store for using a fake version of Xcode which turned out to be infected. You can find more details about that incident by reading "Apple makes public the list of XcodeGhost infected apps".