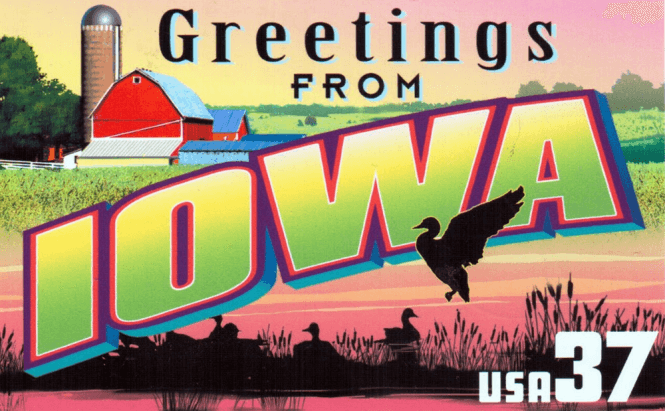 Iowa might be the first place in the world where in the near future when a cop stops you to verify your license, you could simply show him or her your phone instead of the actual document. The state's officials are already working on free driver's license app that is set to be released in 2015.

According to the official statement, the app will not be compulsory and will be offered as a free option that comes along with the traditional driver's license. This application will be recognized by police officers who are pulling you over and by airport personnel at screenings. From the presentation I've seen, the app works on iPhones (iOS devices), but it is yet unclear what other platforms will be able to run it. Since it's an official app, it should probably work on all or most of the available operating systems, because otherwise it would be unfair for the competition. However, what I do know for sure is that in order to ensure your security, the app will be protected by a PIN code that only the user knows. Personally, I think this idea is really great as more people happen to walk out of their homes without their documents than without their phones. However, those in charge of creating the app should be really careful about privacy issues. Generally, when the police stops you to check your license, they ask you for the documents and tell you to wait in the car until they go back to their radio and verify them. Who's to say that they won't look at any of the other stuff that you have on your phone while they're back there and you are patiently waiting? Since password protecting everything in your phone (messages, pictures, contacts, etc.) seems very hindering, this is an issue that should be addressed before releasing the app. May be making the application accessible without having to unlock the phone (the same way emergency calls work) could be the way to solve this problem.

Or you know. Better yet. Does the cop have to scan the barcode that is normally present on (most?) driver's licenses with their own phone, which verifies all the information/pictures on their device so you'd never need to hand your phone over to them.

Oh goody. When the cop goes back to his cruiser to check, he also downloads my contacts and pics of my wife.