Microsoft Sprinkles - an iOS app to make your photos funnier 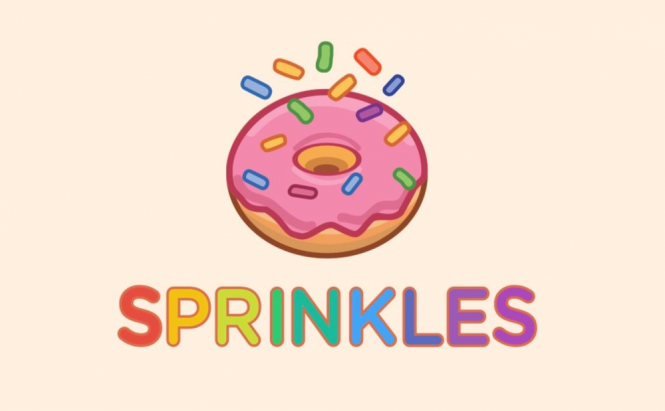 Microsoft Sprinkles - an iOS app to make your photos funnier

Do your photos look too serious? Don't worry, Microsoft has a new fix for that. The IT giant has just launched a new camera app called Sprinkles that helps you easily give a humorous nuance to your pictures. What's really cool is that the app, which is only available on iOS, uses an advanced AI to understand the picture, and automatically offers suggestions to make the image funnier. The application was launched on April 1st, so it's more a gist than an actual tool.

Sprinkles allows you to embellish your photo with a lot of cool stuff such as stickers, emojis and captions, automatically suggesting them based on the faces and emotions depicted by the image as well as by the age of the person who appears in the picture. Additionally, the application can also suggest the user's celebrity doppelganger, which can be really funny at times. The facial recognition technology allows the tool to overlay mustaches, hats, etc. and, by studying your face, Sprinkles will also give you fun caption suggestions such as "turn that frown upside down", etc. 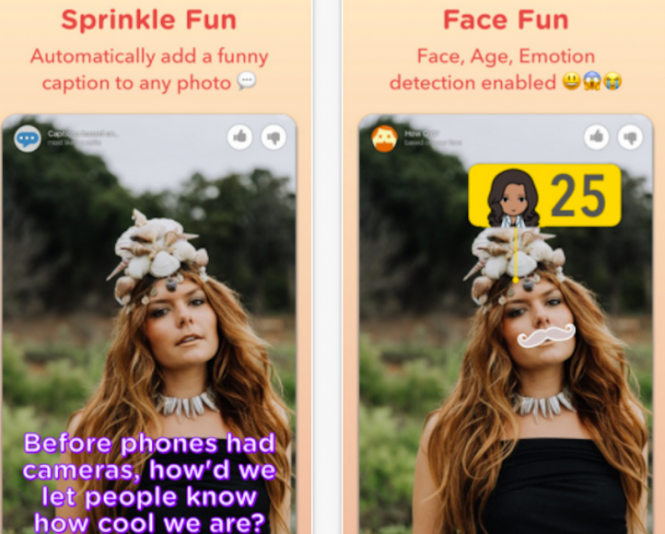 Lastly, the application takes into account the image's metadata, knowing when and where it was taken, thus being able to suggest jokes that relate to those topics. Naturally, Sprinkles will offer multiple suggestions, but you can also choose to decorate your photo manually. Hopefully, this humorous app won't be as criticized as Microsoft's Tay chatbot, which ended up being turned into racist bigot by its users.