Apple is being blackmailed by a group of hackers 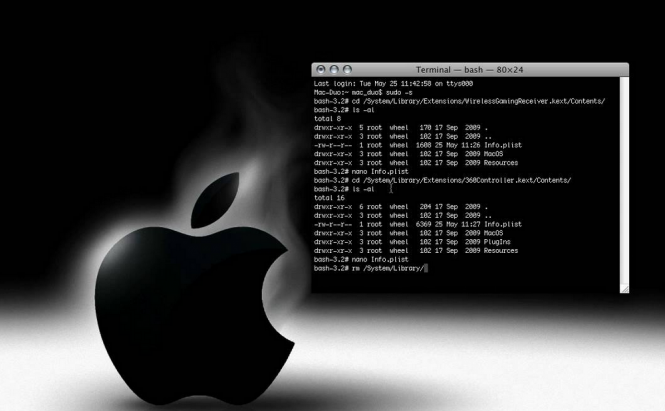 Apple is being blackmailed by a group of hackers

It seems that Apple is currently being blackmailed by a group of hackers who are threatening to delete a few hundred million iCloud accounts. From what I understood, a group of cyber-attackers that calls itself the "Turkish Crime Family" is allegedly asking for $75,000 in Ethereum or Bitcoin or $100,000 in iTunes gift cards and if their demands aren't met by April 7th, they threaten to start deleting iCloud accounts connected to both iPhones as well as iPads.

At the moment, it is unclear how many accounts are the attackers threatening to destroy, but in an earlier communication, the group claimed to have access to over $300 million iCloud accounts, which is a jaw-dropping number. However, judging by how much cash Apple has, the number of accounts is probably not that great, otherwise the hackers would have probably asked for more money. According to the online publication Motherboard, the Turkish Crime Family has contacted Apple's security people and were asked to provide a sample of the data so that the IT giant could verify its authenticity.

On the other side of the barricade, Apple's only comment was that it's working with the authorities to bring the hackers to justice. Honestly, at the moment, I'm not entirely sure if this is a hoax or not, but I'll update you as soon as new details surface. If you're interested in privacy and security stories, you may also enjoy reading: "Disable Your Webcam to Save Privacy" or "Hacking a PC's RAM is much easier than we imagined".