Apple Leaks Details and Images of the Upcoming iPads 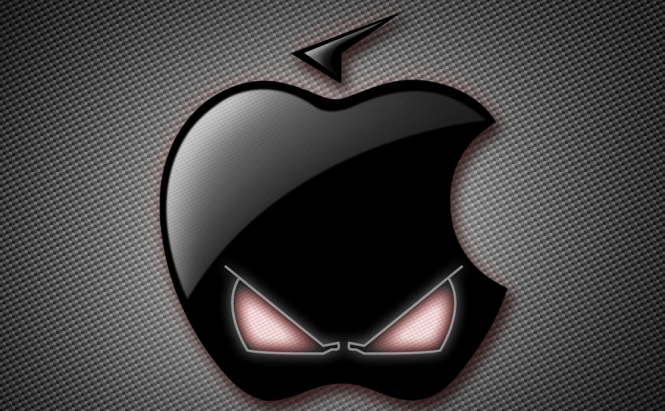 Apple Leaks Details and Images of the Upcoming iPads

Some coincidences are just hard to believe. The way Apple managed to 'accidentally' leak details and images about the upcoming iPad Air 2 and iPad Mini 3 immediately after Google unveiled its new Nexus TV, phone and tablets, is just too convenient to be pure chance. But accident or not, yesterday's iOS 8.1 iPad user guide included information about the iPad devices which will be officially launched at today's press event. Firstly, the leaked information confirmed that both iPad Air 2 as well as iPad Mini 3 will offer the Touch ID function which enables the user to unlock the device with his or her fingerprint. This most likely means that iOS 8.1 with Apple Pay will also become available today. Furthermore, although the design of the iPads will remain very similar to their predecessors, both devices will come with revamped Home buttons. Another important piece of information is the fact that the Burst Mode function will be available on the iPad Air 2. The new feature allows the users to take a rapid-fire series of pictures by touching and holding the Take Photo button. The photo capturing ends when you lift your finger from the button. Burst Mode embeds a counter that tells you how many pictures you've taken so far and also offers suggestions on the photos that have a high enough quality and are worth keeping.

Even though the images were taken out of the guide after approximately one hour, Apple didn't offer any comments regarding the situation.

Every time before the official announcement of an Apple product, we get some very correct leak details of that product and they [Apple] say it is just an accident.
Well, then why this so called 'accident' only happens with Apple products.