Apple may be working on a waterproof case for the AirPods 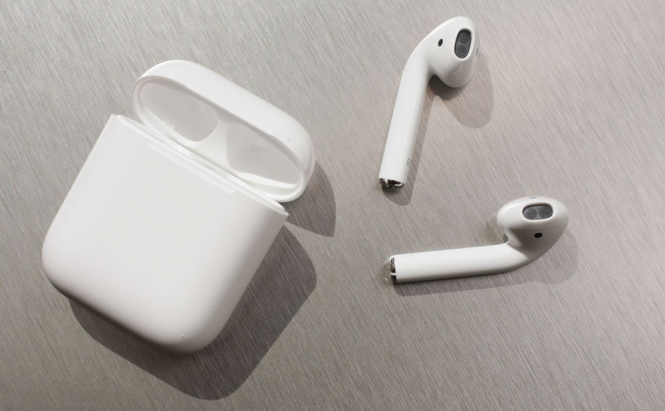 Apple may be working on a waterproof case for the AirPods

Apple's AirPods seem to be one of the hottest things on the wearables market and the IT giant might be thinking to take advantage of this even further: the company has recently patented a new waterproof case concept for the previously mentioned product. What's even cooler is that the small container also doubles as a wireless charger for various other devices. However, don't get too excited just yet as it may be a while until we actually see one of these cases, if ever.

From what I've read, the new case could double as a wireless charger for a series of Apple devices including iPhones, iPads, Apple Watches and MacBooks. As far as ideas go, this one is actually pretty good as it will turn the AirPods themselves into a more practical device giving people an extra reason to buy them. However, the one thing that puzzles me is how much energy such a small case can actually hold without it feeling like you're carrying a heavy rock in your purse or pocket. Realistically speaking, I can see it charging an Apple Watch or even an iPhone, but MacBooks seem a little bit far-fetched. Lastly, the fact that the case itself is waterproof could also mean that the AirPods themselves may become waterproof in the future, which is also a great thing.

On the plus side, the AirPods are indeed one of the coolest iPhone accessories on the market, so it's great to see Apple thinking about how to make them even better.