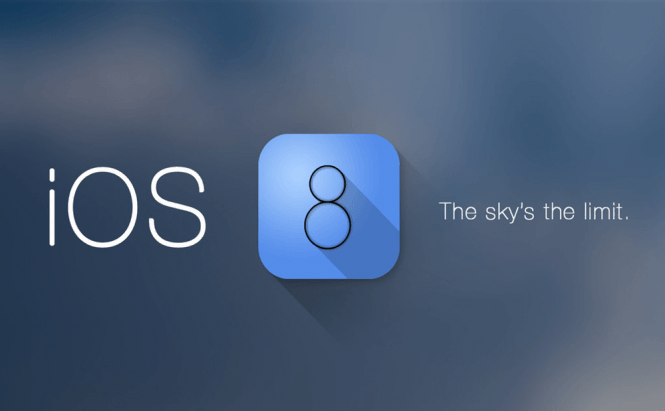 In a slightly strange turn of events Apple has made the beta version of iOS 8.3 available for developers, which is a bit weird since the 8.2 version of iOS is also in its beta stages and still unavailable for the general public. However, the fact that this upcoming build of the operating system comes with support for wireless CarPlay and modifications to the underlying programming language may justify the need to give the developers as much time to adjust as possible.