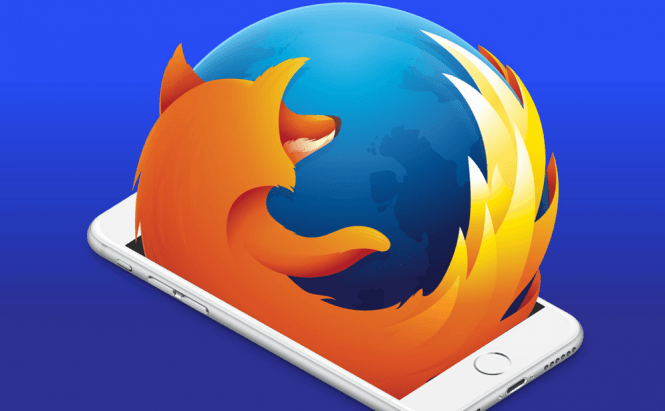 In an entry posted yesterday on the company's blog, Mozilla has announced that it has begun testing out an iOS of version of its popular web browser. The first public preview of Firefox for iOS has started rolling out for the users from New Zealand and, according to the company, they are planning to extend the area of availability as soon as possible.

Furthermore, the post stated that Mozilla is going to put a lot effort into having a final version of the product ready by the end of the year. "Our goal is to create a great browsing experience for iOS with Firefox. With this first public preview we will be collecting feedback in one country, before we extend availability to get feedback in a few more countries prior to a full public launch. Feedback from this preview release will help us build new features and bring Firefox for iOS to the App Store in rest of the world later this year", is said in the blog announcement.

As you probably know, Firefox is already available on Windows, OS X and Android, but up until this point, there was no iOS version of the browser. If you're wondering what took Mozilla so long, the answer is pretty simple: in order to create a working browser, the company needed to retool the app's entire back-end as the App Store won't work on anything else but applications built on top of Apple’s rendering and JavaScript engines. Why now? Mozilla is slowly losing the war with Google's Chrome and Apple's Safari, so the plummeting numbers must have been enough of an incentive for the company to work harder at expanding the number of users it's available to.

To read the entire blog announcement, click on this link.