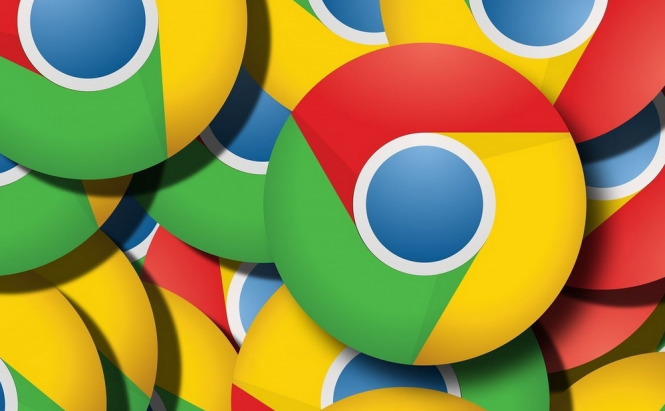 Google's Chrome has just received an update which makes web browsing a lot better. The application's latest version brings with it a new feature called scroll anchoring that will prevent those annoying page jumps from happening. While this new function is available on every platform that the browser runs on, it will be more important for mobile users as they have to make do with smaller screens, so the page jumps on those devices are much more significant.

Page jumps are a side-effect of the way web pages are being loaded by browsers. If you stumble on a page where there are photos or videos, the web browser will first load the writing (as that can be done a lot faster), then moves on to photos and videos. However, there are many situations when the media content takes a while to load, so you scroll down reading through the loaded text when, suddenly, the page gets rearranged because the element has loaded and you end up on a totally different location. That's called a page jump and is the cause of most misclicks while browsing. This new scroll anchoring feature will force the page to stay where it is, despite the new elements being loaded.

The update is rolling out on Android, iOS, Windows, Mac, Linux and Chrome OS. As far as I'm concerned, page jumps and Chrome's excessive RAM consumption were the most annoying issues that you had to deal with while using the browser and it's great to see that Google has fixed them both in the last few months.