Share Yourself For 24 Seconds With The New Selfie App 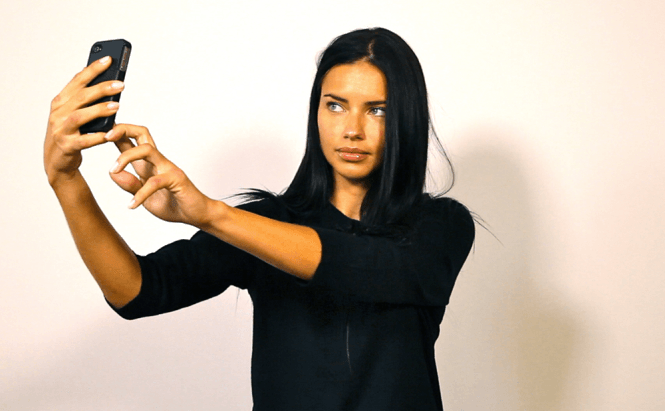 Share Yourself For 24 Seconds With The New Selfie App

Generally, when you hear the word selfie, the first thing that pops into your head is a photo of yourself that you took with your phone. The recently launched app named Selfie aims to change the classical meaning of the word from still images to self-taken videos. The app is only available for iOS and can be downloaded from the Apple store free of any charge.

Selfie is an iOS application that allows its users to share 24 seconds long videos of themselves with their friends or the entire network. The basic concept behind the app is to offer people the possibility to have a non-synchronized face-to-face conversation.

Unlike other highly popular social networks, Selfie does its best not to evaluate and rank its users' profiles. The app tries to be as close to reality as possible, so you will find no filters and there is no ranking system based on the number of 'friends' or 'followers'. This means that the users are encouraged to be honest and present themselves as they would in real life, without trying to impress or compete to become the most popular.

But you still have a like button and the app quantifies and displays the number of likes that each video has. From my point view, this comes against the entire concept displayed so far, but maybe the developers have a good reason for it.

If you want to find out more about Selfie or download the app you can find it here.