The FBI is being sued over iPhone 5c hack secrecy 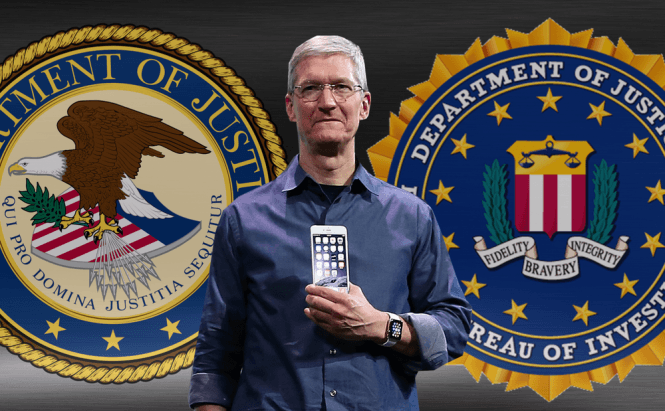 The FBI is being sued over iPhone 5c hack secrecy

The fact that the Federal Bureau of Investigations is keeping a lot of things from the public eye is pretty much common knowledge, but what's really surprising is that the agency is now getting sued for it. A group of media companies have taken legal action against the FBI's decision to keep the iPhone 5c hack that allowed them to unlock the San Bernardino mass shooter's phone secret. According to the plaintiffs, this choice puts all the other users of the device at risk.

I'm not sure how aware you are of this incident, but this spring, the FBI asked Apple to unlock an iPhone 5c that supposedly belonged to the man guilty of the mass shooting in San Bernardino. However, when the IT giant stated that it doesn't have the code to unlock it and refused to create a backdoor, the Bureau of Investigation was forced to get creative and resort to some underhanded tactics. With the help of an unnamed third-party, the agency managed to hack the phone, but since then it has refused to tell the media how it did that.

Unfortunately, if the FBI can do it, many other organizations and hackers can too, so every iPhone user is at risk. USA Today's parent company and two other media organizations are suing, stating  that the agency has no legal ground to withhold this information and demanding to know who this third-party is and how much the FBI has paid them. This isn't the first time that the FBI is involved in shady deals, as the Silk Road shutdown has left us with more questions than answers.