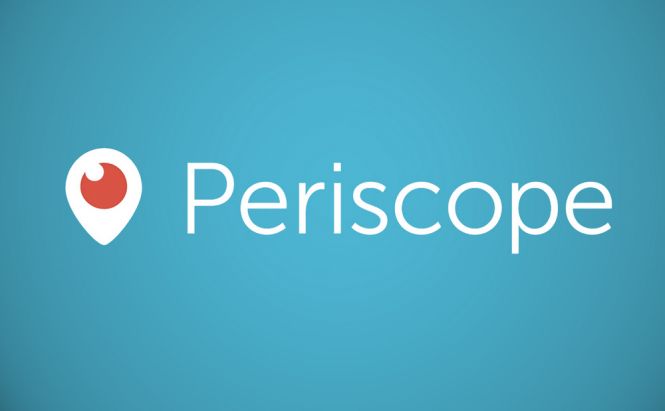 If you get annoyed by the ads that seem to pop up everywhere you go on the Internet, I've got some bad news for you: Twitter has recently announced  that it will soon introduce pre-roll ads to its Periscope app. This means that in the near future, before being able to see a video or a live broadcast, the users will first have to go through a short commercial video. The previously mentioned post also states that this new capability will arrive to advertisers in the next few weeks.

As far as I understand, these pre-roll ads will work pretty much the same way as they currently do on YouTube, so even if you'll hate them, it will at least feel familiar. If you think about the fact that Twitter is still in trouble with its shareholders, it's easy to get why the social network is doing everything it can to monetize its services, but the way they're going about it doesn't seem very inspired. According to the information I have, Google is looking to remove the pre-roll ads from YouTube because they annoy the users and the video-sharing service is the biggest one in the world. When it comes to Periscope, there are so many similar services on the market that the app can't afford to alienate its users.

Additionally, Periscope already offers various ways for advertisers to create custom campaigns around the app's videos, so at some point you have to wonder how much advertising is too much. Moreover, let's not forget that Twitter also has other ways of making money from seemingly free services.