Apple May be on its Way to Become a Record Label 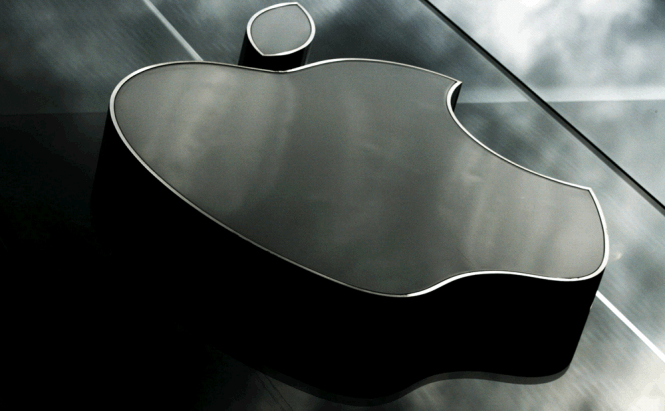 Apple May be on its Way to Become a Record Label

Slowly, but (at least in my mind) surely, Apple is morphing into a recording label. For the past two years the company has been taking important steps in that direction and now, with the launch of Apple Music, that trend seems even clearer than before. Why do I say this? Firstly, I've recently been reading many reports in the online media that Apple is going to produce music videos for artists like Drake or M.I.A. which will then be available exclusively on Apple's new music service. Secondly, the IT giant is already directly collaborating with huge names from the industry which help curate Apple Music. Thirdly, a couple of years ago, the Cupertino-based company acquired Beats which is run by two very powerful label execs: Dr. Dre and Jimmy Irvine. And lastly, I've recently read a pretty believable report which hints that Apple has listed a job opening for a music video producer, which means that the company doesn't plan to stop any time soon.

Being totally honest, at the moment, Apple is more concerned with licensing and distributing music than producing, and becoming a competitor for the already existing record labels might make things harder. However, as far as I'm concerned, it's gotten to the point where record companies depend on the Apple more than the IT giant depends on them. The labels get $7 for each $10 that the Cupertino-based company makes from music streaming and that would be a huge amount of money to lose.

Taking all this evidence into consideration and the fact that (as we all know) Apple is a company which loves being a trend setter and a taste leader, there's no reason not to think that the IT giant will not create its own recording label. It certainly has the budget for it.