Apple may be secretly working on glucose sensing tech 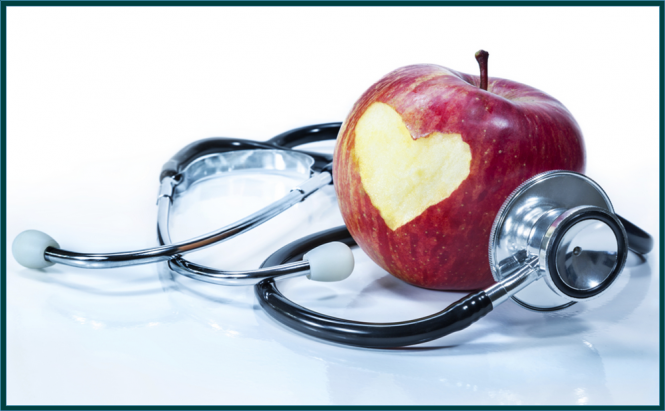 Apple may be secretly working on glucose sensing tech

According to a report published by CNBC, Apple may have hired a group of biomedical researchers to work on a secret project involving sensors for monitoring the blood glucose levels of diabetic patients. Since everything is so hush-hush it's not a big surprise that the team works in an unmarked office in Paolo Alto, California. The previously mentioned source also stated that the project has been ongoing for the past five years, so the scientist may be on to something.

As I'm sure you already know, keeping the glucose levels in check is vital for people with diabetes, but the fact that the only way to test is by using a needle is inconvenient to say the least. From what I understand, Apple's team is working on an alternative solution, which uses optical sensors by shining a light through the person's skin, thus allowing the sensor to calculate the blood glucose levels. As far as I know, a somewhat similar solution is also being researched by Alphabet's (Google's) Verily, but according to unofficial reports, that experiment isn't going very well. However, Apple seems to have begun the feasibility test phase, which means that it's pretty far along. If everything goes well, the IT giant will probably like to embed the new sensors in the Apple Watch and thus complete Steve Jobs original vision.

Recently, smartphones and wearable have changed the face of medicine and Apple's project is almost as impressive as the skin cancer detection app. Hopefully, they both turn out to be successful.