Apple to remove the outdated applications from the App Store 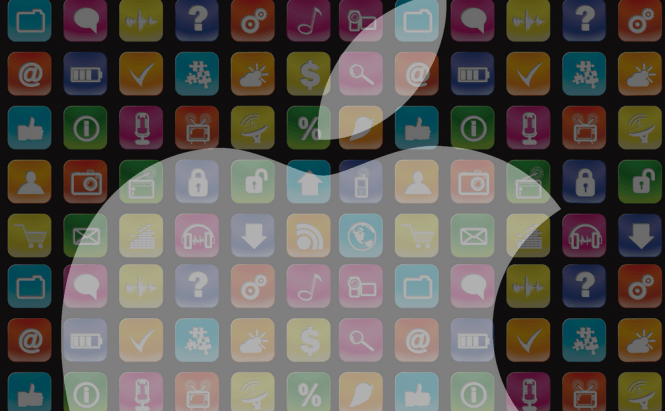 Apple to remove the outdated applications from the App Store

Apple has recently sent an email to all the app developers stating that it's going to start removing outdated applications from the App Store. Apparently, the IT giant wants to keep its app marketplace fresh, so it plans to evaluate all the apps and categorize them into "relevant" and "problematic" ones, the later being applications that no longer function as originally intended. The process will begin on September 7th, so there's a little time for developers to update their apps.

In case you're wondering how the process will go, it's not that difficult: whenever Apple will identify an app as problematic it will send a notification to the developers, informing them that they have 30 days to update the application. If the developers do not comply within the allotted period, the app will be completely removed from the App Store. The people who had already installed an application that has been removed will still be able to use it, but the app will probably never get another update again. Additionally, Apple is also changing another important rule: the names of the applications will be restricted to a maximum of 50 characters, so things are going to be a bit less confusing for the users.

If you're worried about this news because you own an older Apple-made mobile device, you might benefit from reading our article called: "Installing appropriate apps on your old iPhone or iPad". Furthermore, you might also want to check out our "Best tips for buying a used iPhone".

Previous story If you wanted to play EVE Online, you can do so for free Next story Google may have completely given up on Project Ara