Facezam, the Facebook stalking app, turned out to be hoax 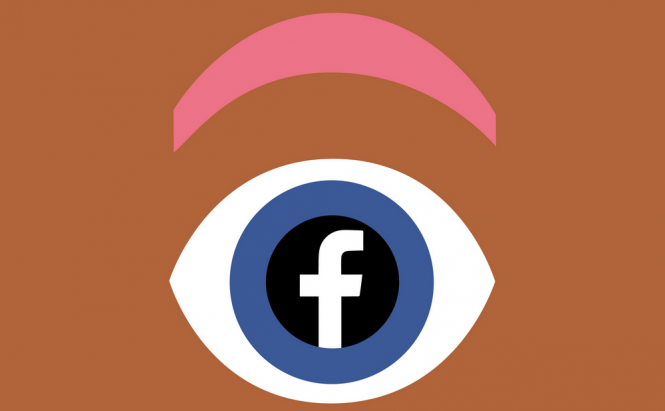 Facezam, the Facebook stalking app, turned out to be hoax

Did you ever see a new app and immediately think "This is a really bad idea."? That happened to me a while back when I first saw Peeple, a lowly, terrible application described by its developer as Yelp for people, and recently when I read about Facezam, a new iOS application that was apparently designed to make stalking on Facebook even easier. According to its website, the app was supposed to be launched on the 21st of March, but fortunately, it was all a hoax. 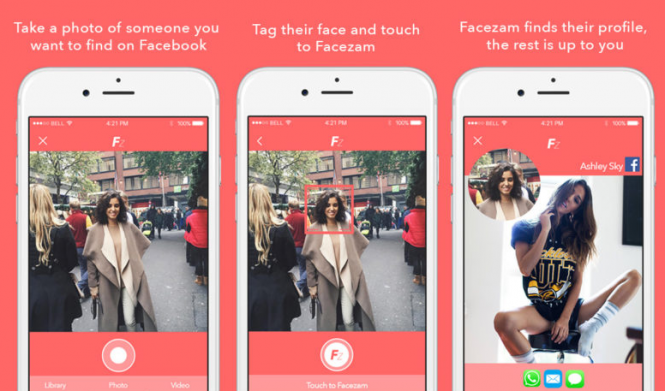 If you would have seen the Facezam website a few days ago, you would have read a lot of details about an app that used facial recognition technology to find people on Facebook. Basically, all you needed was a picture of the person who you wanted to find and the application would scan Facebook's profile database to identify him or her. There were even pictures describing the functionality, like the one from above. Fortunately, it turns out that it was all a very smart hoax put together by a viral marketing agency called Zacozo Creative.

Even though the agency created this stunt to showcase its capabilities, it also sent a pretty important message regarding online privacy and social networks. Even though the app never existed (and it hopefully never will), it doesn't mean that there aren't agencies and individual who already use this kind of techniques.

If you want to read some other interesting stories, I recommend: "Is there such a thing as a free Office 365 subscription?" or "How IT giants make money from seemingly 'free' services".

... but the Facezam application exists right now. You can find it on Google Play.