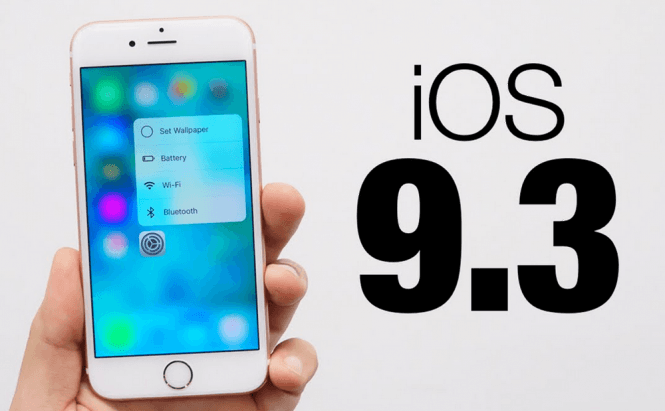 In the last few days Apple didn't just unveil the new iPhone SE, but also notified its customers that the new version of their mobile operating system is now available for download. iOS 9.3 fixes the recently discovered iMessages vulnerability, which allowed hackers to remove the encryption from the photos and messages that were sent via the previously mentioned service. There are also lots of novelties and improvements, so here's a list with all those that I've found so far:

If you're the proud owner of an Apple-made mobile device, you might also be interested in reading some of our other stories such as "Top 5 apps that make the most of 3D Touch" or "Top 5 apps to help you send secret messages on iOS".